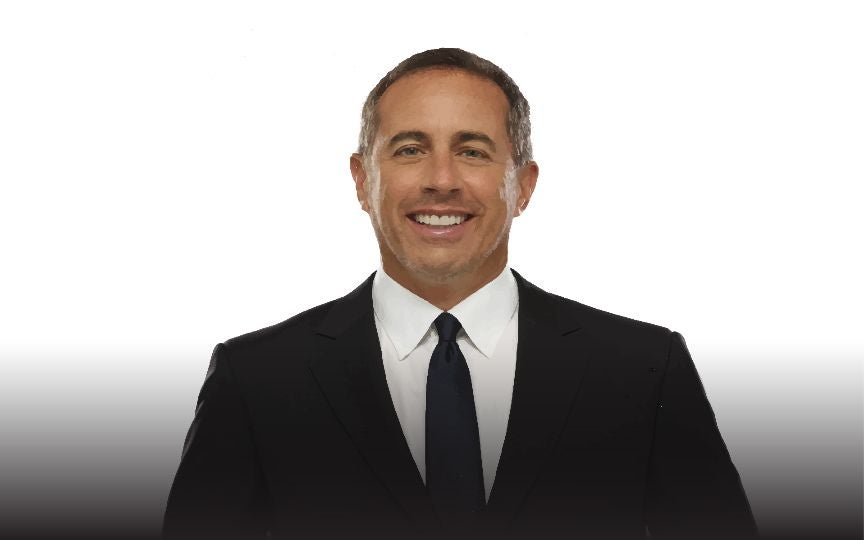 America’s premier comedian, Jerry Seinfeld, comes to the Bob Hope Theatre, to perform his newest stand-up routine on January 27, 2023. Tickets go on sale Friday, October 7, at 10am! Seinfeld has been hailed for his uncanny ability to joke about the little things in life that relate to audiences everywhere. His latest projects include the Emmy nominated Netflix specials “Jerry Before Seinfeld” and “23 Hours to Kill” along with the highly acclaimed web series, “Comedians in Cars Getting Coffee.” Seinfeld recently announced his upcoming film Unfrosted and continues to perform both nationally and internationally.