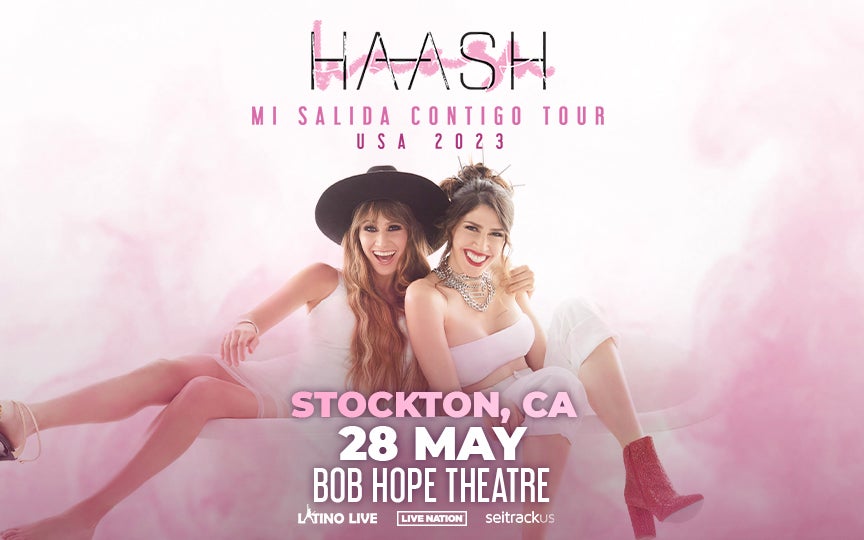 Ha*Ash is an American Latin pop duo from Lake Charles, Louisiana. The band was formed in 2002 by sisters Hanna Nicole (born 1985) and Ashley Grace (born 1987). The group's name is an portmanteau of letters from their first names. They have released five studio albums, with the most recent, 30 de Febrero, being released in 2017. From 2014 to 2017, all of their singles received at least a gold certification from the Mexican Association of Producers of Phonograms and Videograms.

In addition to Latin pop, Ha*Ash incorporates country pop, pop rock, and singer-songwriter styles into their music, and they have cited artists such as Shania Twain, Loretta Lynn, and The Chicks as influences.