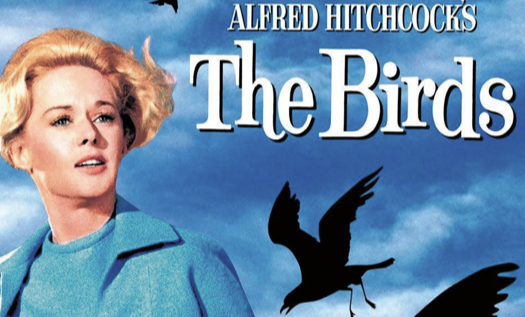 Friends of the Fox: Classic Movie Series | The Birds

The Birds are coming!

Directed by the critically acclaimed Alfred Hitchcock, "The Birds" tells a story of a wealthy San Francisco socialite pursuing a potential boyfriend to a small Northern California town that slowly takes a turn for the bizarre when birds of all kinds suddenly begin to attack people.